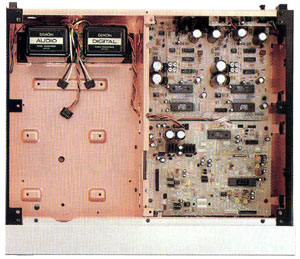 DCD-3500G has a double structure of real wood and steel. In addition, the legs have adopted a large brass insulator for better isolation. The D/A conversion unit is equipped with a real 20 bit super linear converter of the newly developed real time audio technology.

The sound has character. It brings out that true “live” feeling in the music whereas most other CD players, no matter how good they are, don’t even come close. 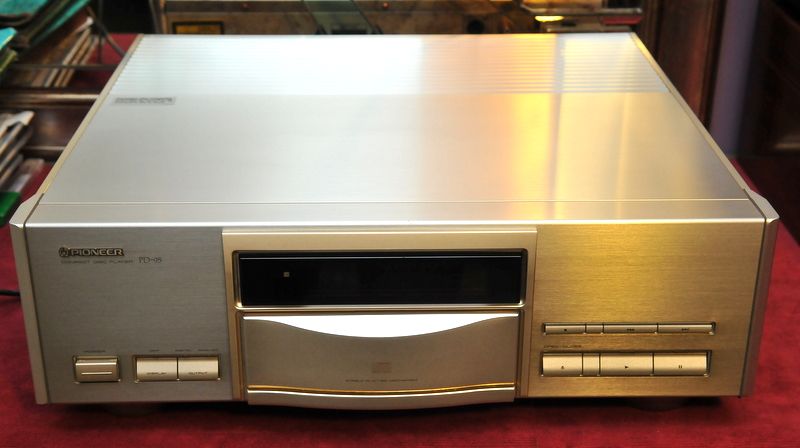 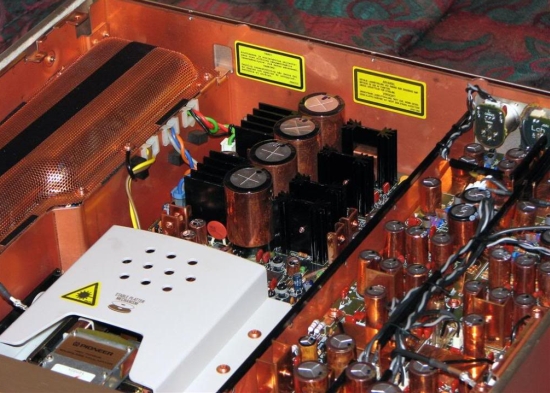 Available originally in Japan under the PD-T09 name and in the USA as a PD-S95 under the ELITE tag (but without the shiny Urushi finish).

The superb audiophile performance of the Marantz CD-94 is based on the proven superiority of the full 16-bit 4-times oversampling digital filter. It is characterised by very low distortion and almost no phase error. 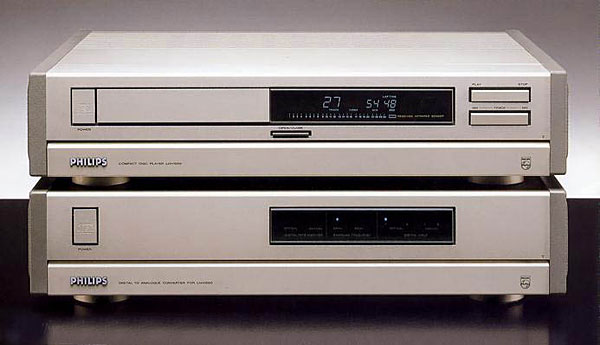 The LHH1000, which was launched at the recent Las Vegas CES, represents the top of that new Philips line. Made in Japan by the Philips-owned company that manufactures much of the product sold under the Marantz brand (footnote 1), the LHH1000 is a two-box CD player—comprising the LHH1001 transport and LHH1002 D/A converter—that is intended to retail for $4000. 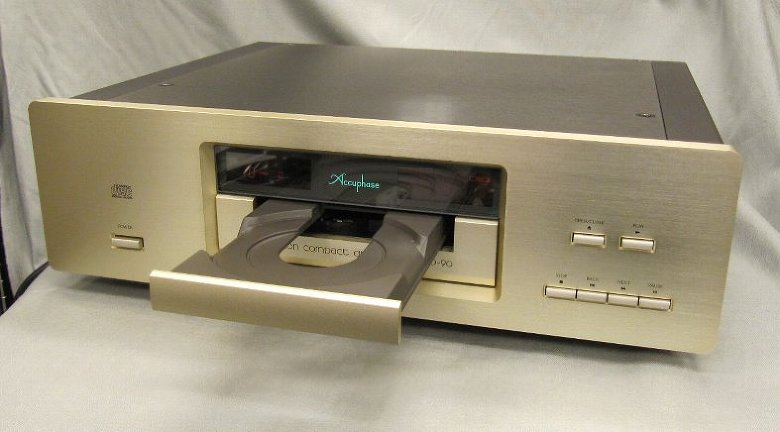 Digital-processor maturation is particularly evident in the design of the all-critical D/A processor. The simplistic digital circuitry of yesterday has given way to considerable design sophistication that deals directly with jitter and low-level nonlinearities. 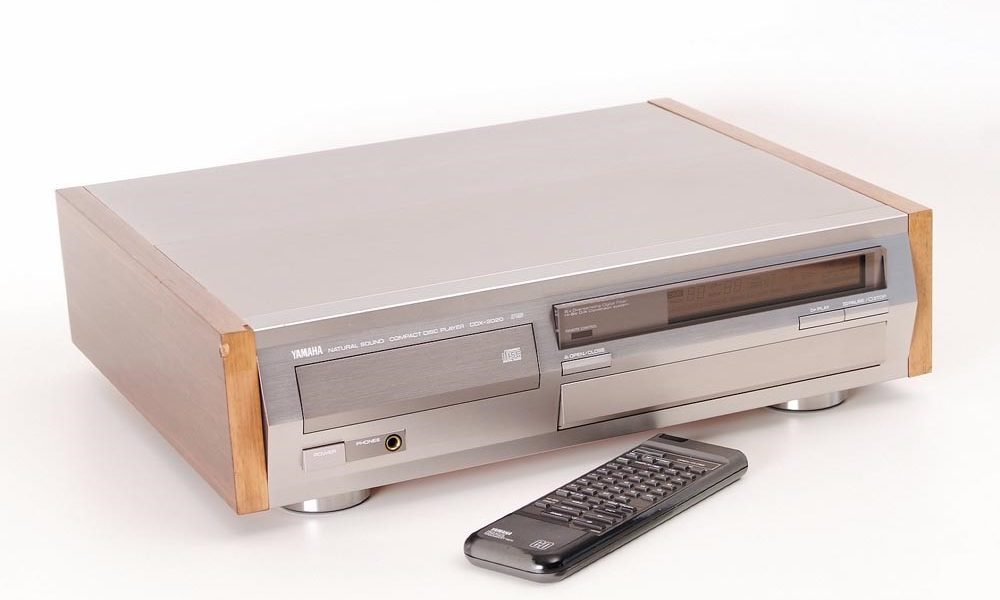 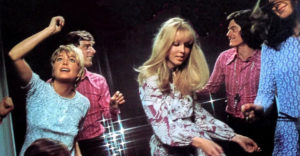